Description: Assault Commander Ultimate is a traditional turn-based strategy game played on a hexagonal map.This is the desktop edition of our iOS game which has 4.5/5 stars average rating on the US store. 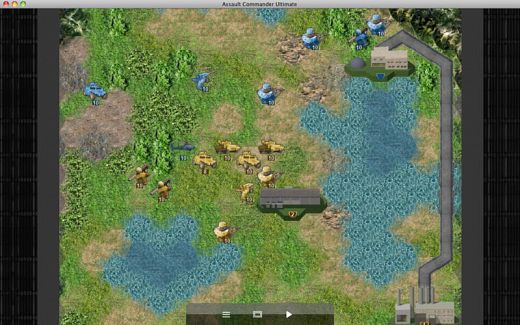 – 24 single player missions in 3 campaigns with days of gameplay (contains Original, Advance and Bravo campaigns).
– 20 unit types including infantry, tanks, artillery, ships and other units of modern warfare.
– 8 building types including factories and resource collectors.
– Advanced AI.
– Three difficulty levels for single player maps.
– Realistic sounds and great soundtracks.
– Tactical map and zooming with the mouse.
– 3 multiplayer maps to play with a friend on the same device or to play against the computer.
– Save and load games from Main Menu, autosave on quit. 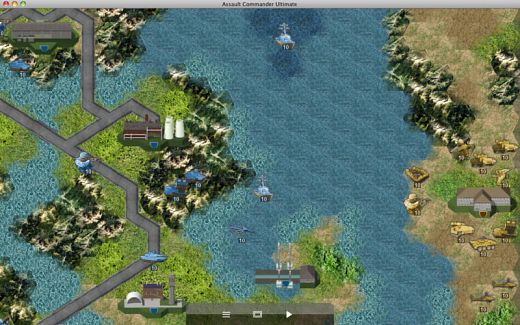