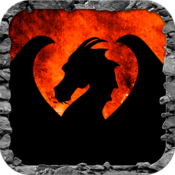 Description: Lead your swarm to victory! Command dragons and take to the skies in epic, multiplayer battles. Team with friends, fight for territory, and earn achievements on the battlefield.

Dragon Swarm is a fast-paced, arcade strategy game that will keep you moving and thinking on your path to glory. 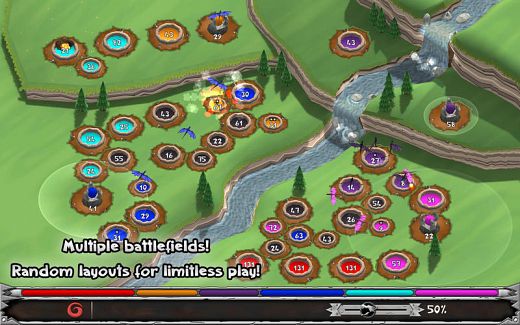 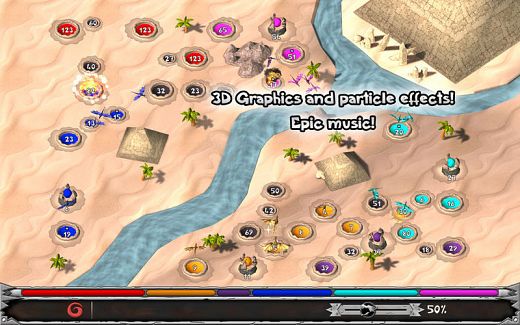