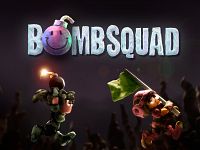 Group CORE has released MacOSX game “BombSquad”. This latest version of the game only include bug fixes. Enjoy!

Description: With BombSquad, grab some friends, your Mac, a few iPhones for controllers, and get your party-game on! Who needs consoles?!

Take on the computer alone or with friends in campaign mode, or challenge said friends to a tournament of mini-games including Capture-the-Flag, King-of-the-Hill, Bomber-Hockey, and of course Epic-Slow-Motion-Elimination.

Laugh gleefully as you land a perfectly-thrown sticky-bomb squarely on an opponent’s face, or freeze them with an ice bomb and shatter them to bits with a punch; BombSquad’s rag doll physics based gameplay ensures that every confrontation leads to a unique (and often hilarious) outcome 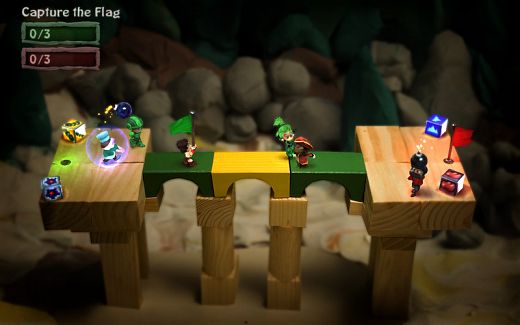 Up to 8 players can get in on the action on a single Mac through BombSquad’s support of keyboards, USB gamepads, Wiimotes, PS3 controllers, and XBox 360 controllers. You can even use iPhones, iPod Touches, and iPads as controllers via ‘BombSquad Remote’, a free app available on the iOS App Store.