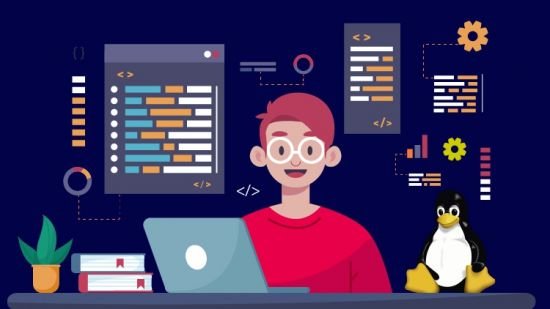 Have Linux, BSD or Mac available

bash is a computer programming language and command language interpreter, usually for the UNIX operating system. The name comes from the Bourne-Again SHell. bash is a dialect of the popular bourne shell, and is one of the most popular shells for interactive use.

Scripts can be run on Linux, Mac OS X and the UNIX variants. At the end of this course, you will be able to create your own scripts.

In this course you learn the basics of bash scripting. You will learn:

How to setup a development environment for bash scripting

How to write bash scripts

How to run bash scripts

How to use variables and loops

How to use functions

If you are a developer you can use this material to get an idea what is possible with bash scripting and maybe you find some useful tips and tricks. If you are a system administrator you may discover in this series of tutorials some tricks for your daily tasks or some missing tools that could help you in your work.

Bash scripts run interpretively. That means that when you run a bash script, it’s just executing each command one after the other in the order in which they’re written.

This is not about advanced bash techniques, but about getting a good set of basic knowledge on bash scripting. The material here will work with any version of bash and even with other shells.

I’ve been writing bash scripts for over a decade, and it really improved my productivity. With this course, hopefully you can do the same

Who this course is for: 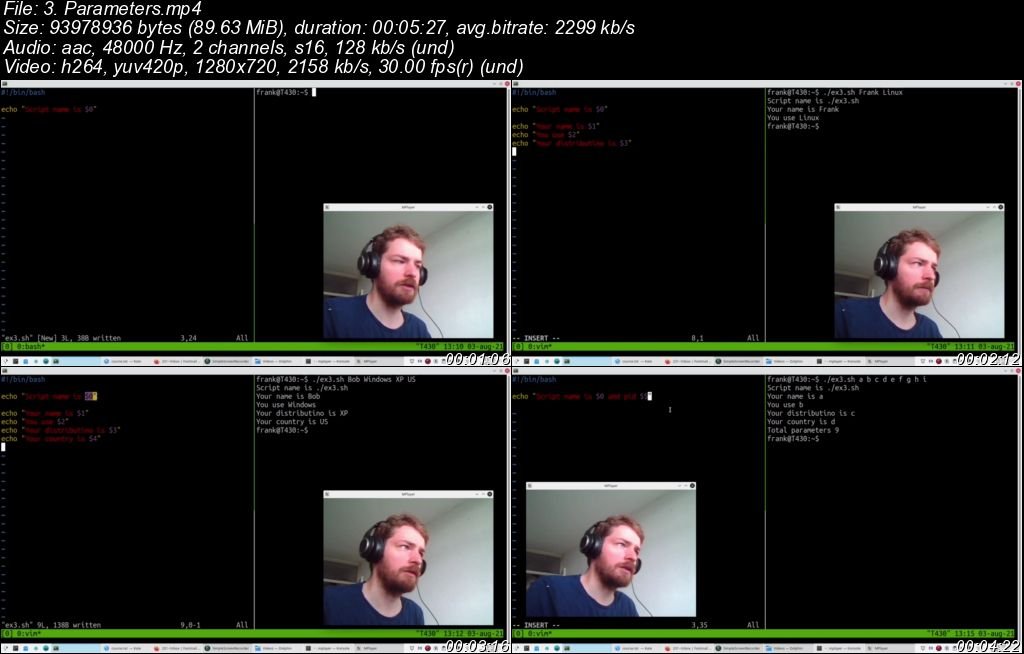