Description: Ageod’s Wars of Succession is a new game designed to cover two major wars that consumed Europe at the eve of the 18th Century. One was the War of Spanish Succession (1701-1713), pitting the French & Spanish Bourbons monarchs against the Grand Alliance built by Austrian Habsburg, Britain and the United Provinces. The other is the Great Northern War (1700-1721), between Sweden and Russia (and her allies), most of which focused around the succession of Poland. The two wars are played in separate scenarios. 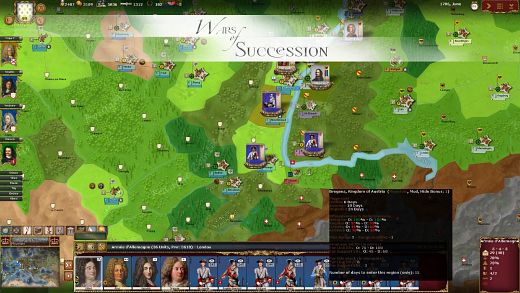 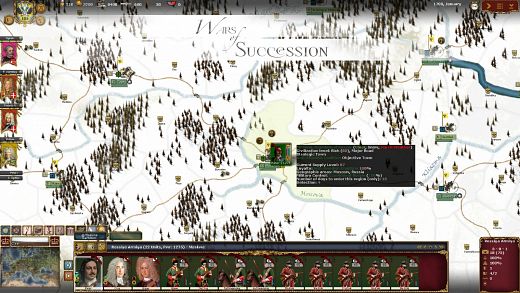