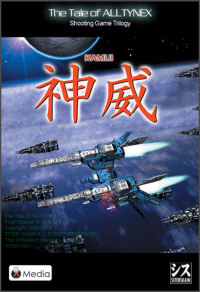 Description: Centuries have passed since the events of RefleX and mankind has once again attained civilization. Now, ancient technology born of a twisted mind sets in motion a chain of events designed to bring divine retribution down upon mankind. The key to bring forth the annihilation is KAMUI, a fighter craft based on ‘Xaffiquel Theory” brain fusion technology. This twin-tined instrument of mankind’s destruction carries a terrible secret that ironically will prove to be mankind’s only hope for salvation. 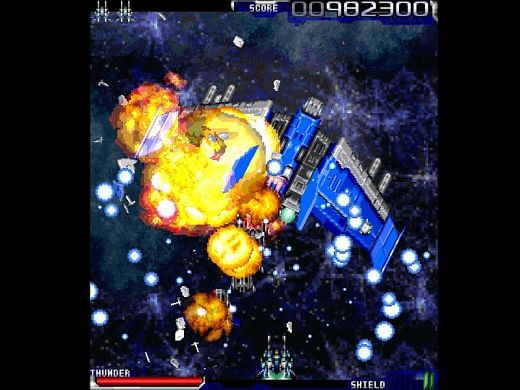 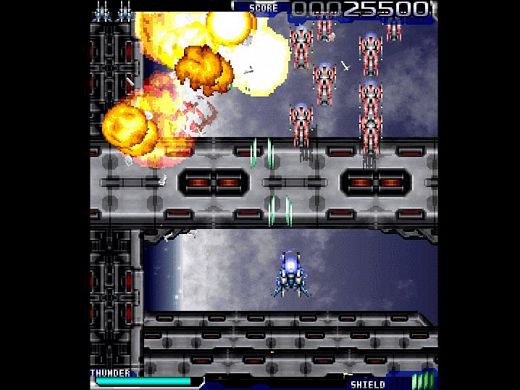