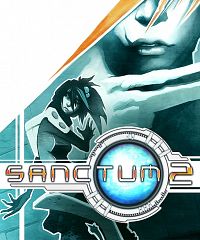 Description: Sanctum 2 is the sequel to the world’s first Tower Defense/FPS hybrid game! Pick from four unique character classes and take up the mission of protecting the Cores from hordes of mysterious aliens. In Sanctum 2 you play your character exactly the way you want through the new and extensive customization system. Pick your own loadout of towers, weapons and perks, and pick well, because you are humanity’s last defense against the hordes set out to destroy it.

Sanctum 2 is not just a simple upgrade of the Steam hit that was Sanctum 1, it’s a new game completely rebuilt from the ground up using community feedback and outside-of-the-box indie game design to really push the bar of what an indie-studio can do. 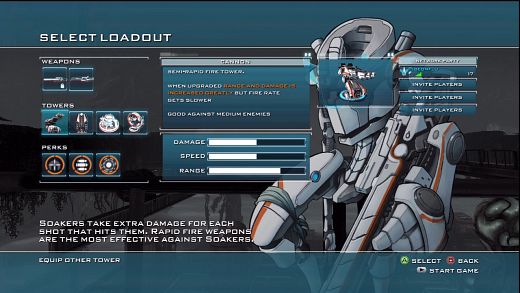 – Tower Defense – Design complex mazes and build powerful towers to stop the enemies from destroying the Cores.
– First-Person Shooter – Don’t just sit back and watch, jump into the action yourself!
– Four playable character classes – Each with their own unique strengths, weaknesses and weapons.
– Vast Customization System – Pick perks or make the game crazy hard by adding Feats of Strength.
– In-game Visual Novel – Unlock a comic-book page for every map you beat to discover the secrets of LOEK III.
– Progression System – Increase your rank and unlock new weapons, towers and perks.
– 4-Player Co-op – Progress through the storyline yourself or team up with other players whenever you want. 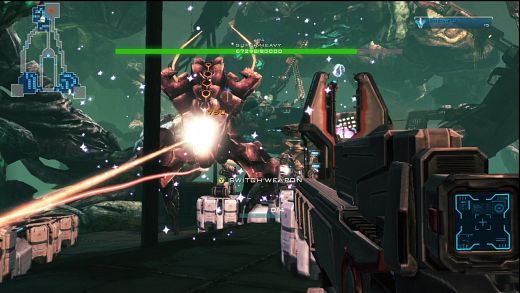