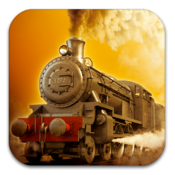 Description: You’re controlling the railroad today! Build tracks and guide trains to their stations, keeping the rail yard collision-free. Control the railroad switches and signals to lead trains from Point A to Point B to rake in money and earn achievements. 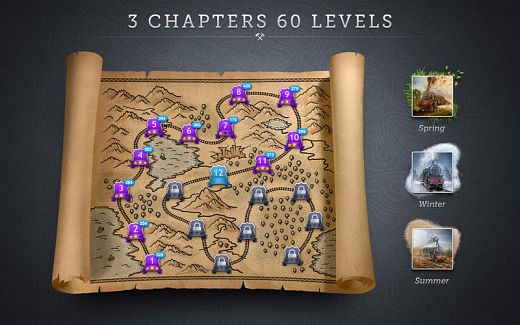 -Added the ability to synchronize game progress across multiple devices using iCloud. The sync options are located in the Options dialog.
-Added the ability to delete game progress in order to start over from the beginning.
-Added the localizations in German, French, Italian, Spanish, and Japanese.
-Fixed the problem with multiple trains unexpectedly lining up at all stations at once.
-Fixed the issue that caused trains to sometimes switch to reverse instead of entering their stations.
-Resolved the issue that kept levels 56 and 60 from unlocking.
-Other minor fixes and improvements. 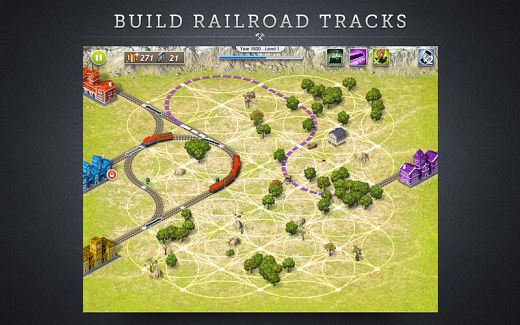