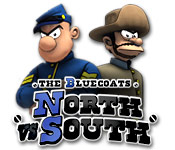 Group CORE has released another updated version of a Mac game called “The Bluecoats North vs South”. Enjoy!

Description: In The Bluecoats: North vs South you play as the head of one of the armies of the Civil War. Your aim is to conquer the American territory. Head up the Yankees or Confederates and destroy your enemy! Taking up positions, capturing states, assaulting and capturing enemy forts, attacking trains and protecting your railroads… you’ll have to deal with everything! Capture the port to use the reinforcements coming from Europe. Protect yourself from storms and be wary of ambushes and bandits. To come out in one piece, you’ll have to master taking turns, armed battles in real time, 1 against 30 shoot-outs, and horseback train chases in this colorful strategy game! 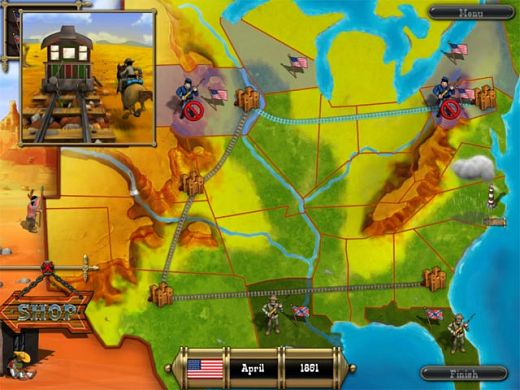 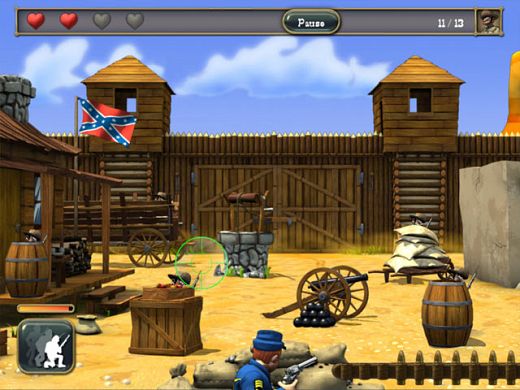