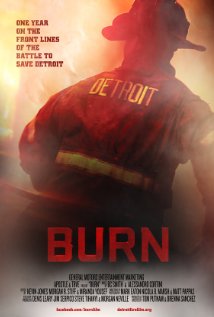 Synopsis: The city of Detroit, Michigan has been in severe decline in recent decades. Among the resulting problems is the dramatic rise of fires in a decaying urbanscape of abandoned buildings that seems to have no future. This film profiles the lives and trials of the personnel of the Detroit Fire Department, who are on the front line of this taxing battle. Facing constant emergencies in the face of shrinking budgets, the firefighters of Detroit are to determined to protect the city as best they can, whatever the cost.