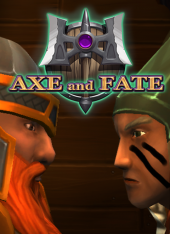 VACE with a new indie rpg for Windows. Enjoy.

The Blade Island…enveloped in a halo of miracles, mysticism and intimidation…. The history of the island dates back to the times when a giant meteor collapsed not far from Ekzularis mainland and gave birth to the new island. With the development of navigation in the adjacent waters a lighthouse was erected. Its main function was to ensure that the sailors do not run off course and thereby are not caught by numerous pirates or the neighbouring inhabitants minotaurs. At the beginning of the construction, an interesting discovery was made. A strange abandoned place resembling a sanctuary, possibly from an unknown civilization, was found deep under ground on the island. The only artifact inside was a blade fragment. So it was decided to keep the blade in the basement of the lighthouse. Ever since then, the island has beared its name. Once the lighthouse was built, the Emperor Agalar sent one of his old warriors to the Blade Island to supervise the lighthouse. During four long years, everything had taken its normal course until the island became haunted by the mysterious, disturbed spirits of sailors who suffered numerous shipwrecks in the surrounding waters… Shortly after, the light from Blade Island disappeared. Nobody on Ekzularis could ever imagine the reason for it…Due to an unstable military state on Ekzularis, the Emperor Agalar could only assume that it was the act of sabotage organized by the unruly minotaurs. With the pending arrival of the powerful magician on Ekzularis, one of his apprentices was teleported to Blade Island. During the whole week there was absolutely no news from her. So all of the upcoming events prompted the magician to offer Agalar to take a team to investigate the disastrous island… 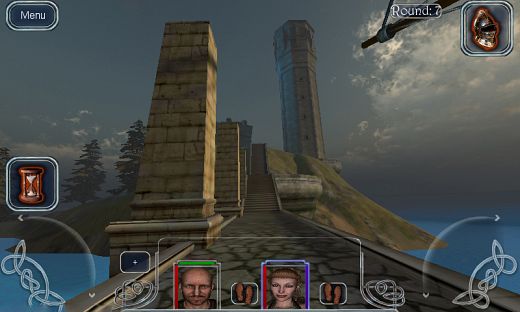 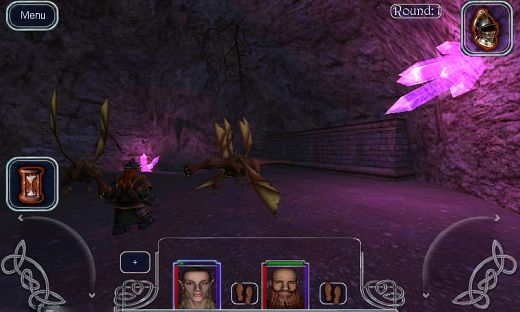