The leaks of Windows 8.1 have been steady over the past few weeks with multiple builds ending up on the web for anyone to download. The latest build that is floating out in the wild is 9385 and it is expected to leak in the very near future, possibly as early as tomorrow.

An early report from this build is that Microsoft has continued to refine the OS and make improvements to performance and stability. One of the new features spotted in 9385 is an app that can be shown as an alarm, as noted in the screenshot above.

While the feature is not currently working, as the name suggests, it looks like this could be a feature to allow you to have an app act as an alarm or it could possibly have something to do with a notification center via a third party application to display these alarms. It’s not quite clear what the intention of this feature will be, but it will be a part of the lock screen in Windows 8.1, if the feature materializes.

For now, we will have to wait for a leak which will allow more users to dig deep into the build to uncover more secretes before Microsoft launches the platform later this year. 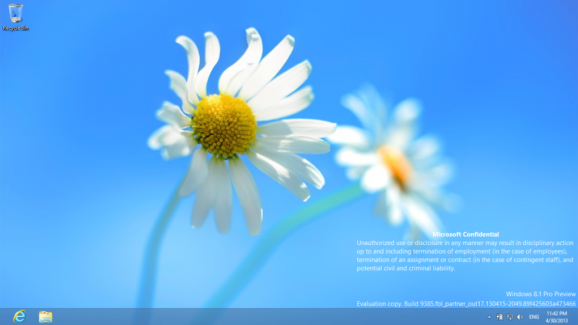 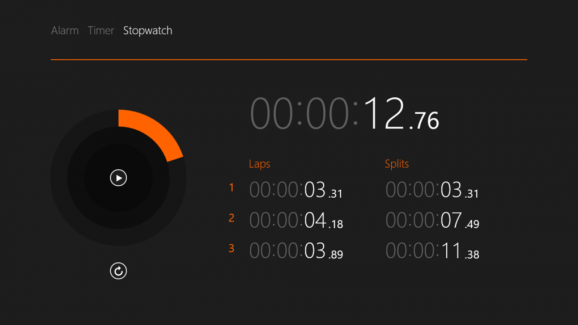 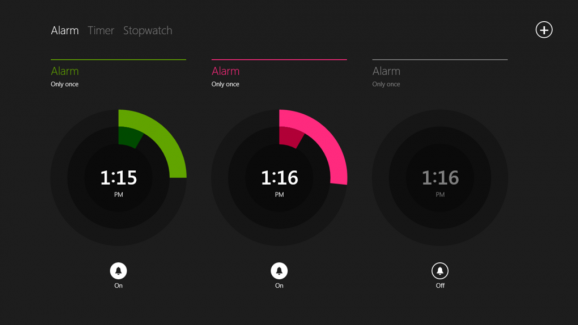 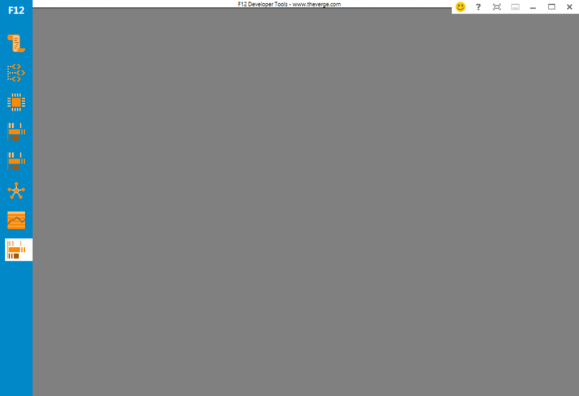 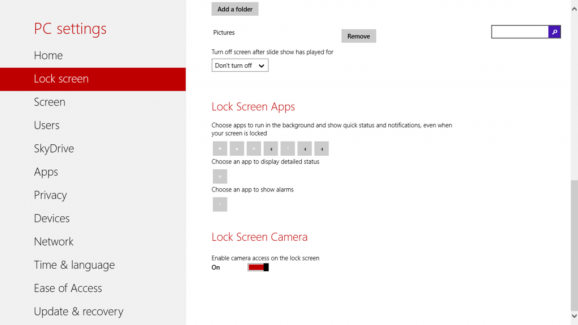 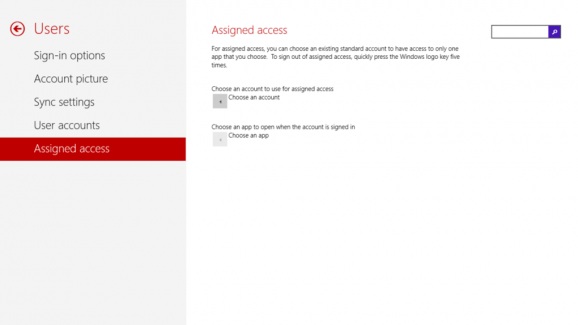 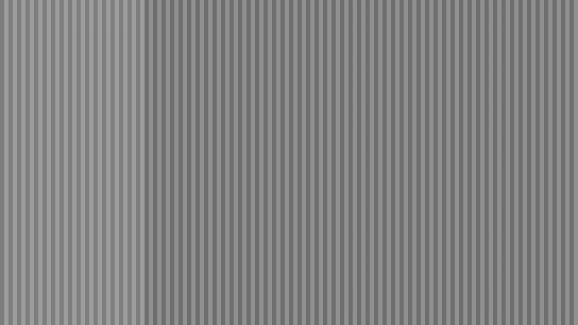 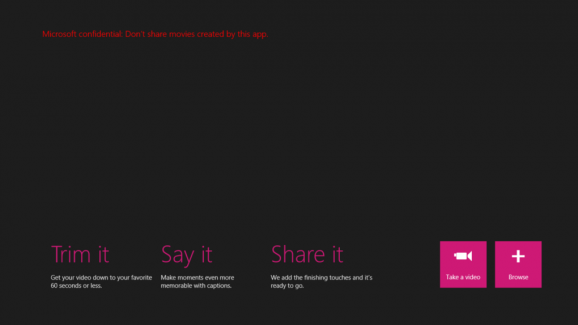