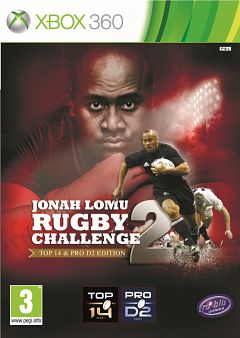 iNSOMNi has released “Rugby Challenge 2: The Lions Edition” for Xbox360. It is a Rugby video game, developed by Sidhe and published by Tru Blu Entertainment. This game is the sequel to Rugby Challenge.

Description: Rugby Challenge 2: The Lions Tour Edition brings all the excitement of rugby right into your living room. 110+ teams and 50+ stadia from around the world are featured in Rugby Challenge 2, including official team, competition, and special match licenses. The gameplay has been refined and expanded with the addition of quick taps, quick lineout’s, mauls from lineout’s, interceptions, contesting ball at the breakdown, removing players from the ruck, number 8 scrum pickups, and dynamic in game team strategies. Gamers are offered more options than ever before to create or customise players, teams, and competitions, and also change game rules and behaviour to shape game play.Grant Nisbett and former All Black Justin Marshall provide the play commentary, while Eric Bayle and Thomas Lombard are included for French language commentary. 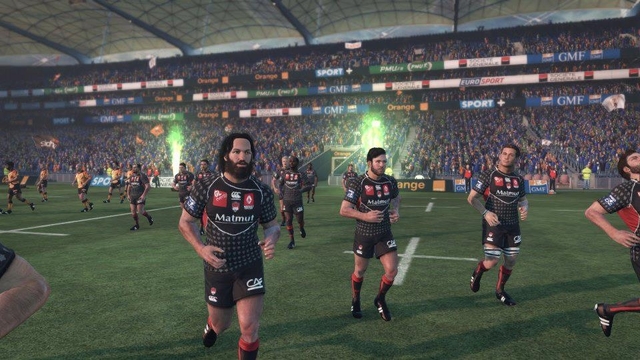 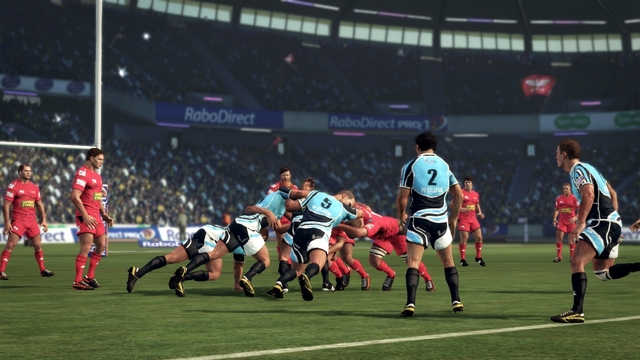