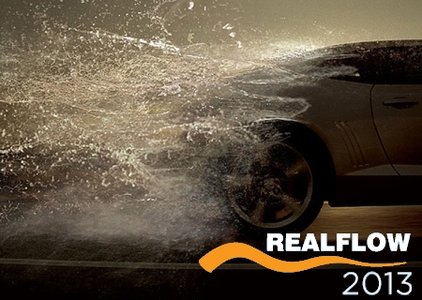 Madrid-based Next Limit has just announced the latest version of its industry-standard fluid simulator, RealFlow 2013.

Nextlimit technologies have released RealFlow 2013, and after announcing it nearly a year ago, RealFlow flaunts a new and improved large scale fluid solver in Hybrido 2. Designed to make short work of splash and foam with new emitters and a new base solver Hybrido 2 offers much more detail in simpulations.

RealFlow also sees some workflow improvements with a new relationship editor providing a visual node based procedure for creating links between RealFlow Elements. Also speaking to workflow enhancements, RealFlow 2013 extends the node based workflow to scripting with the batch and simulation graph environments providing all available functions and commands of the Python SDK.

Nextlimit suggests that there are many “under the hood” improvements to RealFlow, changes affect the stability, memory efficiency, user-friendliness and speed in RealFlow 2013.

Also of note for the RealFlow 2013 release is the addition of using the Alembic File exchange formats, GPU based simulations, and integration with Nextlimit’s Maxwell Render, for a more complete list relating to the features of RealFlow 2013 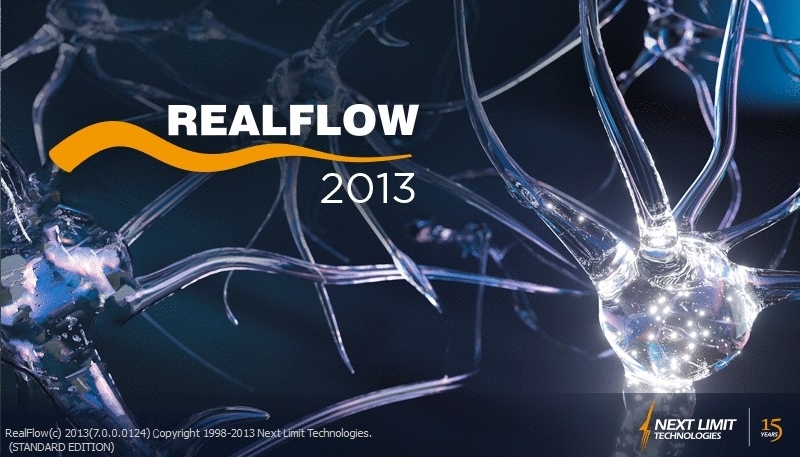 About Next Limit Technologies

Next Limit was founded in 1998 and our corporate headquarters are in Madrid, Spain. We lead an ever growing team of the best professionals in the industry, including remote technical staff spanning Europe and the USA, as well as a client support office in Santa Monica, California.

Next Limit has gained a worldwide reputation for the quality and power of our software simulation tools. Our state-of-the-art simulation packages have been widely acclaimed and awarded. Our products include “RealFlow” (fluid and dynamics simulation for 3D visual effects), “Maxwell Render” (physically accurate light simulation and render engine) and “XFlow” (CFD software for engineering and scientific applications). All our products have been developed using proprietary technology and are available for multiple platforms and can connect seamlessly with most major applications in the DCC and CAD/CAE markets.