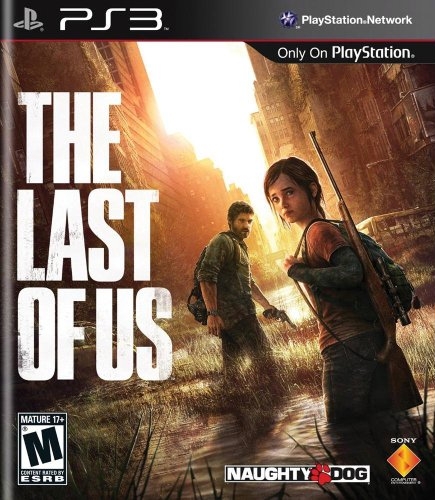 DUPLEX just released THE most anticipated ps3 game of the year: “The last of us”.

Description: The Last of Us is a third-person Survival-Action game and PlayStation 3 exclusive featuring a unique character action driven storyline focused on the unlikely pairing of a young girl and a hardened scavenger in a post-apocalyptic gameworld. The game utilizes multiple gameplay mechanics, including “Dynamic Stealth,” allowing differing possible strategies and techniques in conflicts, resulting in different possible outcomes. Additional game features include AI that adapts to choices and situations, a variety of enemies, a live inventory system, and beautiful graphics.
20 years after a pandemic has radically changed known civilization, infected humans run wild and survivors are killing each other for food, weapons – whatever they can get their hands on. Joel, a violent survivor, is hired to smuggle a 14 year-old girl, Ellie, out of an oppressive military quarantine zone, but what starts as a small job soon transforms into a brutal journey across the U.S. 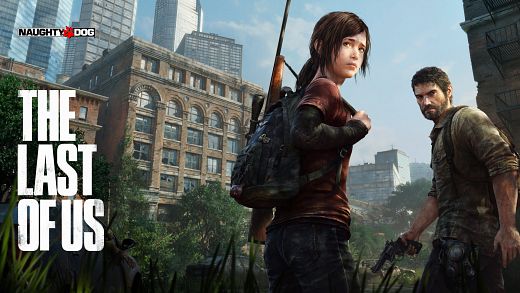