Description: Gamebook Adventures 1: An Assassin in Orlandes:Set within Orlandes City itself, nobles are being systematically murdered by a ruthless assassin no-one seems able to catch. Finding yourself thrust in the middle of a large conspiracy, you must make decisions that may put yourself and one other most precious to you in great danger. Can you locate the Assassin in Orlandes before it is too late? What is a Gamebook Adventure? At their core, all of our gamebooks are compelling adventure stories where you get to choose how the adventure unfolds. Every section of the narrative concludes with choices that you have to make. The choices you make will alter the story, taking you down new paths and giving you new choices.

Gamebook Adventures 2: Siege of the Necromancer:
Second in the series of critically acclaimed interactive fantasy gamebooks in which you, the reader, control the direction of the story! You do not need to have played any previous Gamebook Adventures titles in order to play this. “Set in the coastal town of Myr, you have returned home after a long Summer in the mines of Durath Tor to find your hometown besieged by strange creatures. A dark presence has taken over the town and you are the only one who can rid the stronghold of Erid Buul, the mysterious new Lord and his ghastly cohorts.” 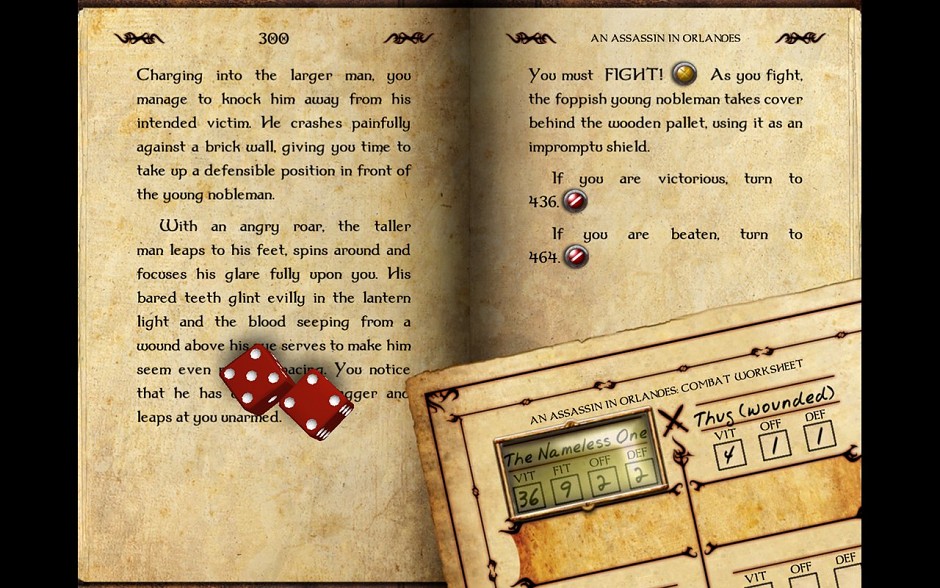