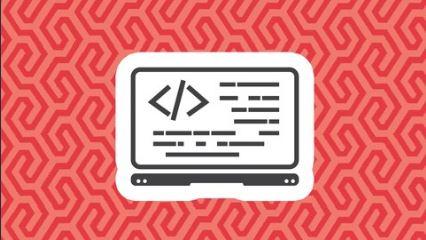 It is easy to learn and can be used to do a lot of things both big and small.
Python is what is referred to as a high level language.
That means it is a language that is closer to humans than computer.
It is also known as a general purpose programming language due to it’s flexibility.

Python did not get it’s name from the snake but rather from the British comedy
group known as Monty Python.

Python is object -oriented means it regards everything as an object.
An object in the real world could be a person or a car.
Python is an interpreted language that does not need to be complied like
for example java programming language.It is interpreted and run on the fly the same time.

Python has been used in a lot of places like in creating games,for statistical data and
visualisation,speech and face recognition.

This course is a practical and hand on course where you will create 7 projects from scratch
The projects we will create together are:

The best way to learn a new programming language is by building something with it. By the end of this course you would have acquired some useful skills to get creative building more apps on your own.

I look forward to welcoming you to the course.