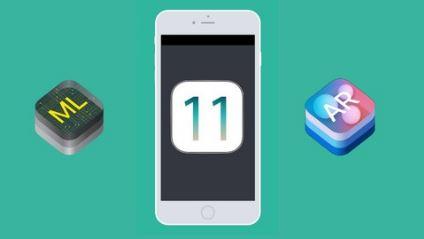 Xcode has lots of new features and we’ll be taking a look at some of the new exciting features and how to take advantage of them to make you a better coder. These features include structure highlighting, method extraction, easy renaming, github integration etc.

Artificial Reality app used to take thousands of lines of code and complex algorithm to achieve but with the new iOS 11 ARkit, it takes only few lines of code to make an AR app.

iOS 11 allows user to drag and drop content within one app and also between two different apps. We’ll develop a basic app that allows dragging text from one part to another part.

We’ll develop an app that allows you to track real world object directly through your phone’s camera. This is a nice feature.

Now’s the best time to learn iOS 11, Swift 4 and Xcode now before the official release of the public version to the users.