Description: “In 2009, a man named Samuel Harris was arrested for the death of his wife Maria. Police found the man huddled over her corpse whimpering strange inaudible words. Police records show that there was no sign of a break-in, and no further evidence was found of a third party. An open and shut case. Later that year while awaiting his trial, Samuel hung himself in his cell. Some cheered, for in their minds he was a monster, destined for Hell. Others say, due to his suicide, he will be forever tormenting in the space between Heaven and Hell; Purgatory. Either way, God have mercy on his soul!” – Father James Francis. 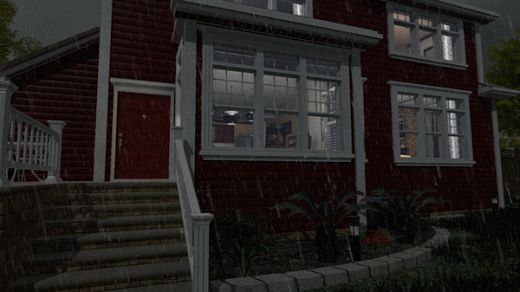