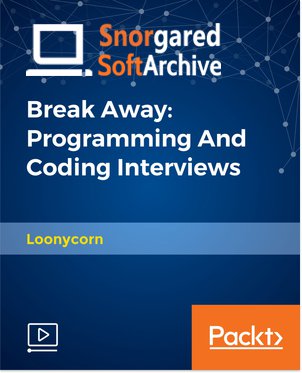 A course that teaches pointers, linked lists, general programming, algorithms and recursion like no one else

Programming interviews are like standard plays in professional sport – prepare accordingly. Don’t let Programming Interview gotchas get you down! Programming interviews differ from real programming jobs in several important aspects, so they merit being treated differently, just like set pieces in sport. Just like teams prepare for their opponent’s playbooks in professional sport, it makes sense for you to approach programming interviews anticipating the interviewer’s playbook this course has been drawn by a team that has conducted hundreds of technical interviews at Google and Flipkart. Pointers: Memory layout of pointers and variables, pointer arithmetic, arrays, pointers to pointers, pointers to structures, argument passing to functions, pointer reassignment and modification – complete with visuals to help you conceptualize how things work. Strings: Strings, Character pointers, character arrays, null termination of strings, string.h function implementations with detailed explanations. Linked lists: Visualization, traversal, creating or deleting nodes, sorted merge, reversing a linked list and many problems and solutions, doubly linked lists. Bit Manipulation: Work with bits and bit operations. Sorting and searching algorithms: Visualize how common sorting and searching algorithms work and the speed and efficiency of those algorithms. Recursion: Master recursion with lots of practice! 8 common and uncommon recursive problems explained. Binary search, finding all subsets of a subset, finding all anagrams of a word, the infamous 8 Queens problem, executing dependent tasks, finding a path through a maze, implementing PaintFill, comparing two binary trees. Data Structures: Understand queues, stacks, heaps, binary trees and graphs in detail along with common operations and their complexity. Includes code for every data structure along with solved interview problems based on these data structures. Step-by-step solutions to dozens of common programming problems: Palindromes, Game of Life, Sudoku Validator, Breaking a Document into Chunks, Run Length Encoding, and Points within a distance are some of the problems solved and explained.

What You Will Learn

Authors
Loonycorn
Loonycorn is Janani Ravi and Vitthal Srinivasan. Between them, they have studied at Stanford, been admitted to IIM Ahmedabad and have spent years working in tech, in the Bay Area, New York, Singapore and Bangalore.

Vitthal: Also Google (Singapore) and studied at Stanford; Flipkart, Credit Suisse and INSEAD too. They think they might have hit upon a neat way of teaching complicated tech courses in a funny, practical, engaging way, which is why they are so excited to be here. They hope you will try our offerings, and you’ll like them ? 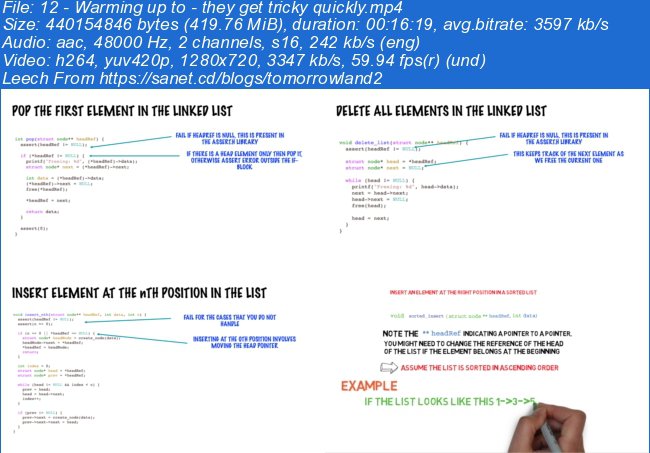