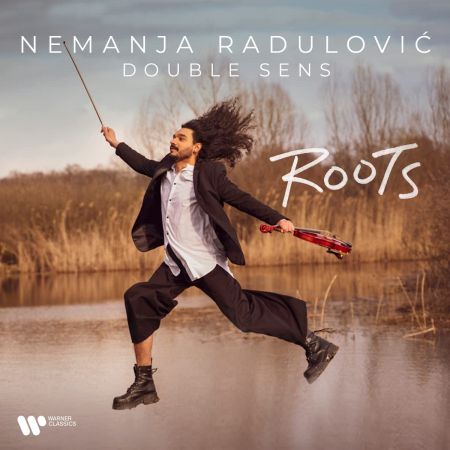 The Serbian violinist Nemanja Radulovic has attempted to broaden the appeal of classical music through his charismatic image and innovative programming concepts. He has founded two ensembles of his own to aid in the realization of his ideas. Radulovic was born in Nis, Serbia, then part of Yugoslavia, on October 18, 1985. He took up the violin in 1992, and by 1996 he had won a Belgrade Youth Award. The following year he won the Talent 1997 prize from Serbia’s Ministry of Education, and that was followed by a series of youth awards around Eastern Europe and in France.
Tracklist
1 Hommage a Aleksandar Sisic (Medley)
2 Makedonsko devojce
3 Gelem, Gelem
4 The Butterfly Lovers
5 Spanish Dance from La vida breve (Violin Part by Kreisler)
6 King David
7 Mndra mja
8 Manha de carnaval
9 Indifference
10 Hommage a Jean Carignan (Medley)
11 Takeda Lullaby
12 Mambo
13 Moscow Nights
14 Por una cabeza
15 Sto te nema
16 Gypsies Are Found Near Heaven
17 Katchur Khan