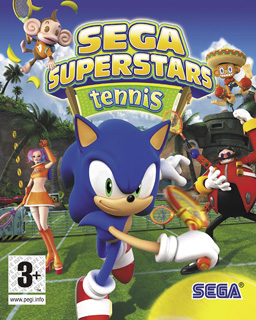 Hone your skills in quick matches, then take on the grand challenge of “Planet Superstars” mode, a series of tournaments and minigames which include smashing zombies with well-aimed shots, making paintball graffiti and knocking giant monkey balls into an open goal. 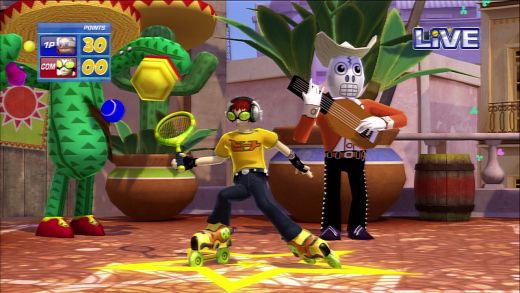