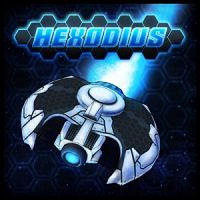 Description: EXPLORE-EQUIP-ESCAPE! With its potent blend of twin-stick shooting, exploration and customization, HEXODIUS invites players to explore the vast complex, equip their drone with powerful items and upgrades, and ultimately escape the clutches of the deadly enemy droids in a blaze of laser fire! 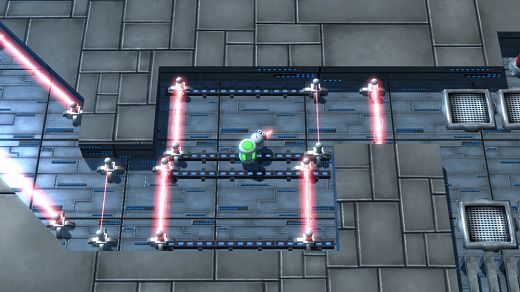 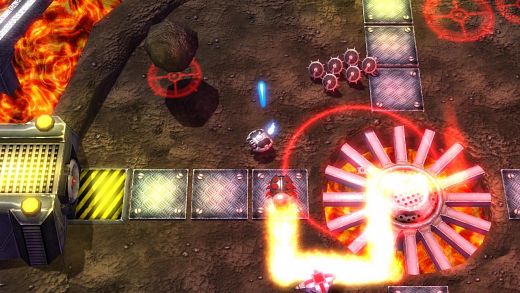