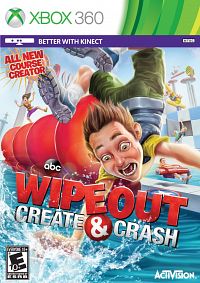 Description: The competition begins now! Wipeout Create & Crash brings the fun and excitements of the popular Wipeout TV show inside your living room like never before with the all new Course Creator. Do you have what it takes to conquer the world-famous Big Balls? Go all in or you’ll WIPEOUT!

– Create your own levels, and share them with your friends and family!
– Crash the courses as either fan-favorite or all-new character including Patty Popstar and Zombie Zed!
– Compete in over-the-top new courses like Prehistoric Panic and Wipeout’s Ahoy with all new themed obstacles!
– Challenge your friends to reign supreme in side-by-side or team multiplayer! 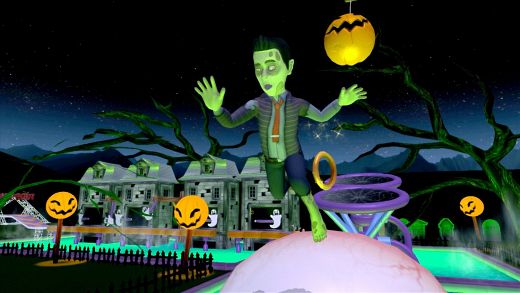 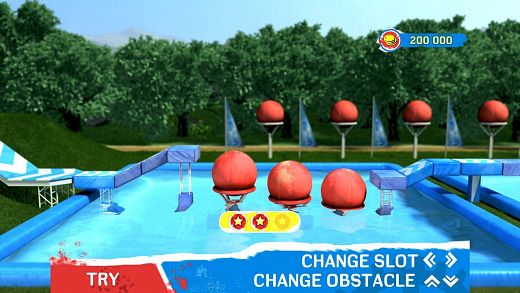