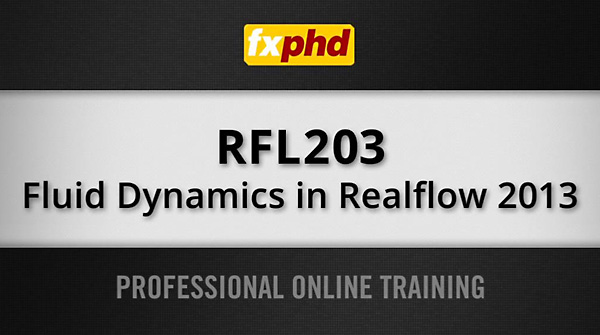 In this course, members will learn several different types of fluid dynamics simulations, from small-scale water droplets to large-scale oceans and everything in between. We even look at some of the new fracturing, and rigid body dynamics. Professor Morris May explores the new interface and learn the new improved large scale Fluid Solver, Hybrido 2, the realflow graph, and the brand new incorporation of the Maxwell render.

And in addition to completing several projects. We learn some fantastic real-world production techniques to help you throughout your learning experience. This course is suitable for those that have very limited knowledge of Realflow in addition to those looking to pick up new techniques, and new skills with the current release of 2013.

Morris May has been a special effects expert in the motion picture industry for more than 25 years. He has worked on 30+ Hollywood films, including Spiderman II and Happy Feet. As Lead FX on Happy Feet, he oversaw over 40 artists create dynamic simulations for the film. Morris has also been CG supervisor for several films, such as The Fast and the Furious and Wolverine X-Men, 2012. 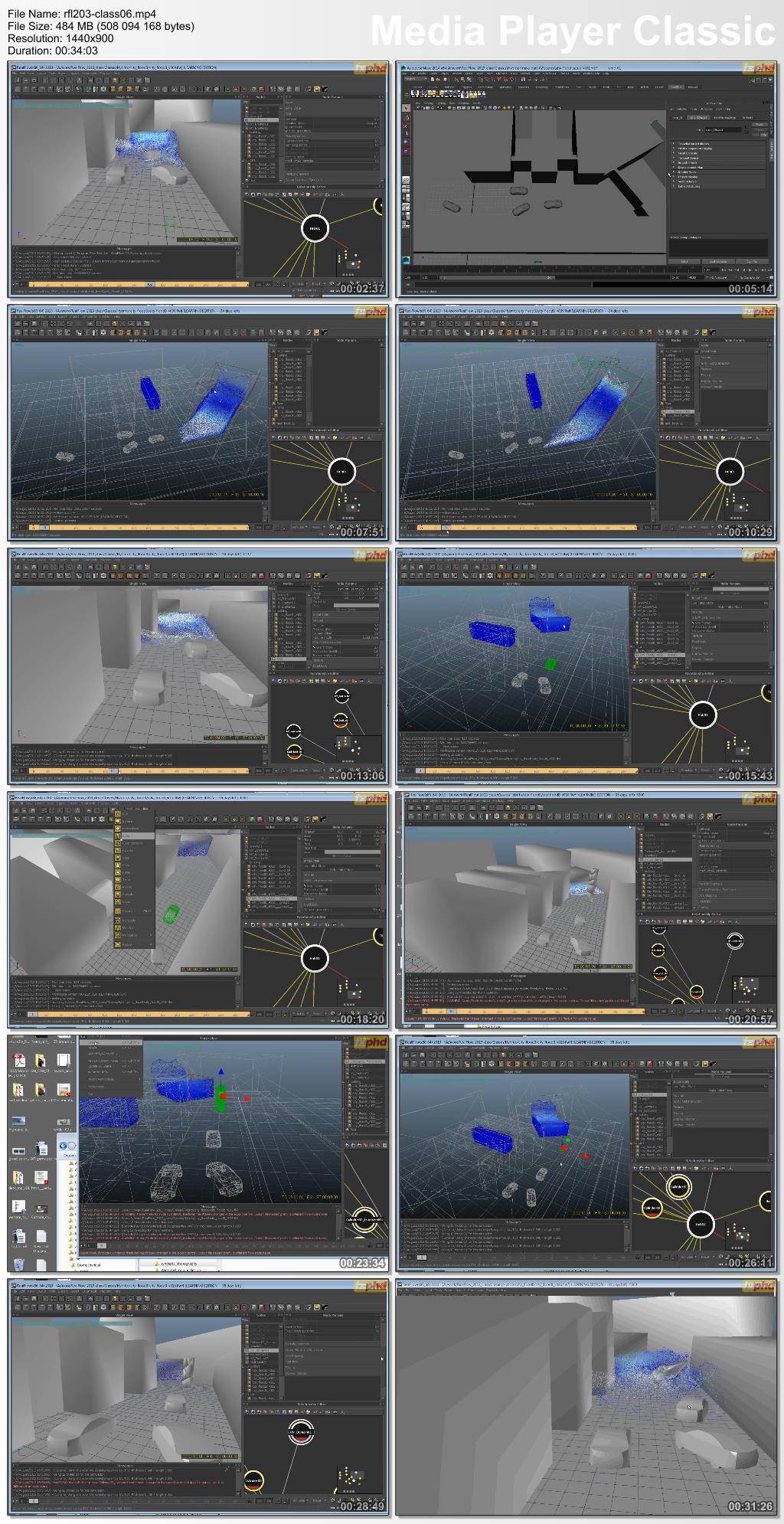