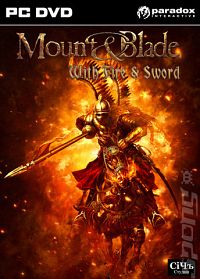 Group PROPHET has released the MULTI5 version of the game called “Mount and Blade With Fire and Sword”. Enjoy!

Description: With Fire & Sword is the thrilling sequel to the action role-playing hit Mount & Blade: Warband. Be a mercenary or join one of the five battling factions to conquer, destroy or create empires. In an open sand box world you choose your allies, your enemies, what provinces to conquer, what castles to siege and what quests to embark on. With Fire & Sword also greatly builds and expands upon the highly regarded combat system from Mount & Blade: Warband. Firearms and battle formations, based off real-world military strategies, have been introduced to the battlefield. Also, muskets and pistols can now be used as sidearms in hand-to-hand combat to quickly drop your foes. In addition to the enhanced single player mode, With Fire and Sword also provides a host of original multiplayer content including the new game mode: Captain. 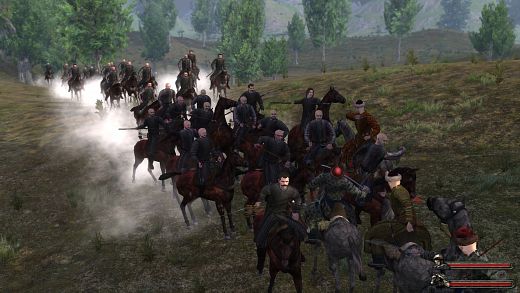 – Introduces firearms and battle formations
– Multiple endings for high replayability
– Enhanced siege mechanics: storm the castle, blow up the wall, bribe an officer or poison the well/food to get past the defences!
– 7 new multiplayer maps: Nomad Camp, Moscow Cremlin, Moscow Fortress, Novgorod Fortress, Swedish Castle, Teutonic Castle, Field by the River
– New Multiplayer mode: Captain. Up to 16 players can each command a squad of soldiers
– A setting based off the cult novel “With Fire and Sword” (1884) by Nobel Prize winner Henry Sienkiewicz 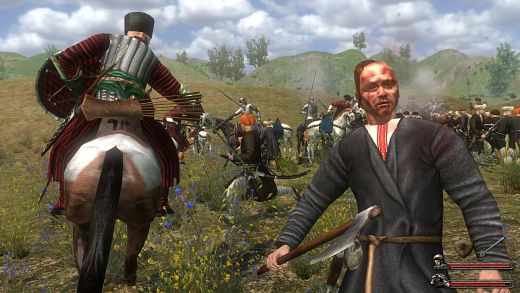