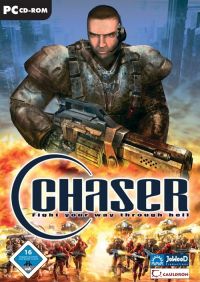 Description: Chaser is a first person shooter, built on the high-end 3D engine (CloakNT), in which main character passes through real environments and uses real weapons.The player’s goal is to find out who Chaser really is and why he is being hunted. The story leads the player from the H.M.S. Majestic to Montack City on Earth, then on to Siberia and finally to Mars, where the trail ends and hopefully the truth can be found. 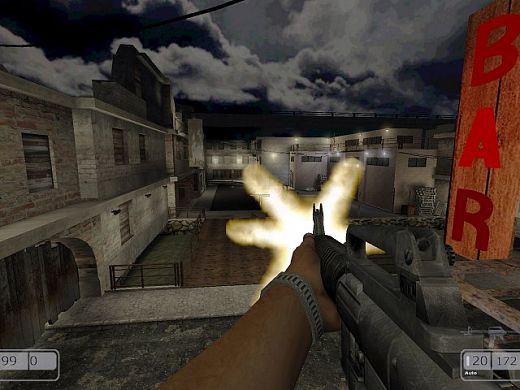 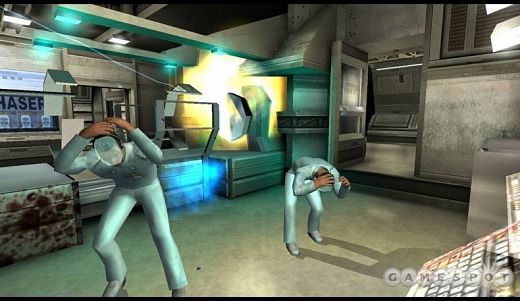