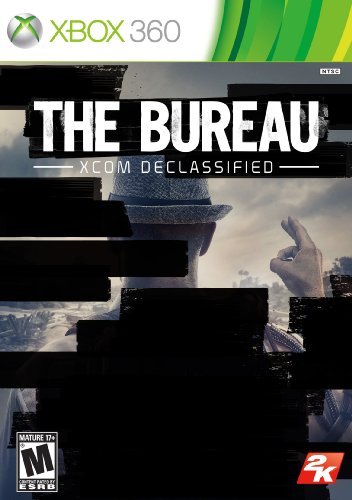 We are going to have a few good games to play before the XBOX ONE is released and SPARE just released one of them: “The Bureau: XCOM Declassified.” This is a region free for all to enjoy.

Description: The Bureau: XCOM Declassified is a Third-Person Shooter from the developers of BioShock 2. The year is 1962. The Cold War has the nation gripped by fear – but a far more powerful enemy than communism is threatening America. The Bureau, a top-secret government unit, begins investigating and concealing a series of mysterious attacks. As special agent William Carter, call the shots, pull the trigger and lead your squad in a gripping third-person tactical shooter set within a high-stakes, covert war to protect humanity. Features include: an immersive 1960s America, tactical squad based combat, brutal consequences and a government cover up that proves we are not alone in the universe. 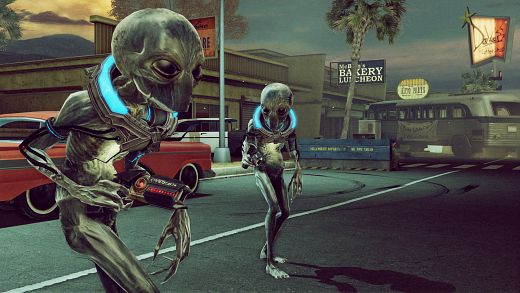