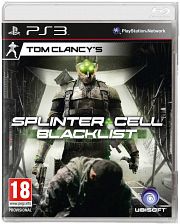 First release of highly anticipated game, from DUPLEX for PS3. Have fun!

Description: The United States has a military presence in two-thirds of countries around the world, and some of them have had enough. A group of terrorists calling themselves The Engineers initiate a terror ultimatum called the Blacklist – a deadly countdown of escalating attacks on U.S. interests. 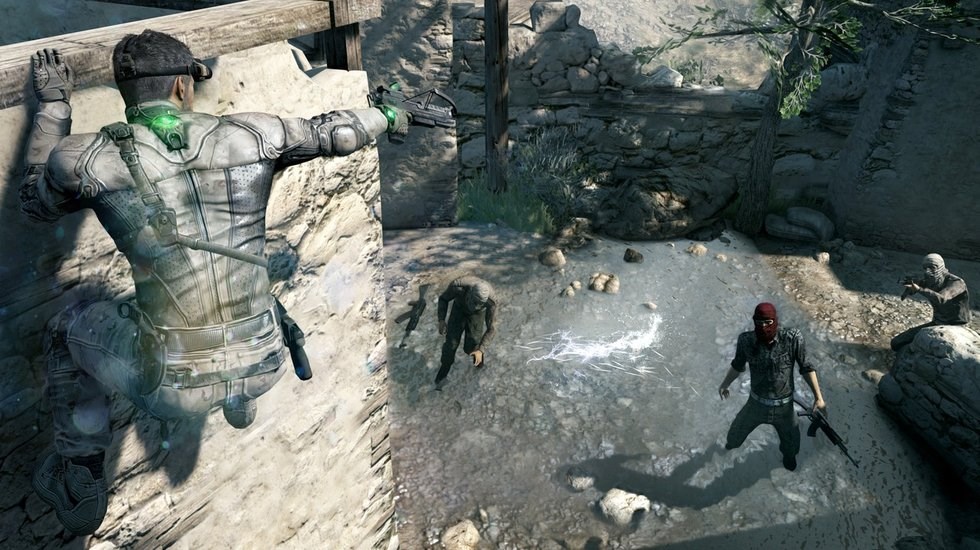 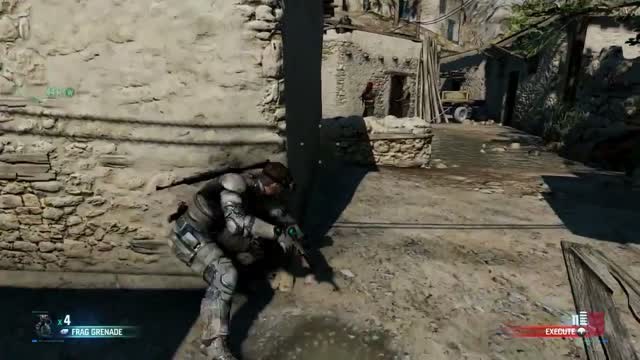