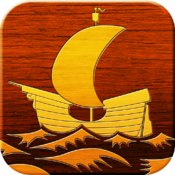 Description: Do you have what it takes to become one of the mightiest merchants of the Hanseatic League? Prove your trading skills in this trading simulation. Discover the Hanseatic League of the 14th century and fight for gold and prestige. Take on the role of a medieval merchant and allow the City of Luebeck to rise from a little fishing village to the most important trading center of Northern Europe. Build ships, sail the Baltic and the North Sea and compete for valuable trade goods throughout the Hanseatic League. Invest money and resources in the City of Luebeck and become its mayor – but only if your competitors arent faster. If you like to play against the computer, the extensive singleplayer mode will guide you through the historic development of the Hanseatic League with a character driven story. 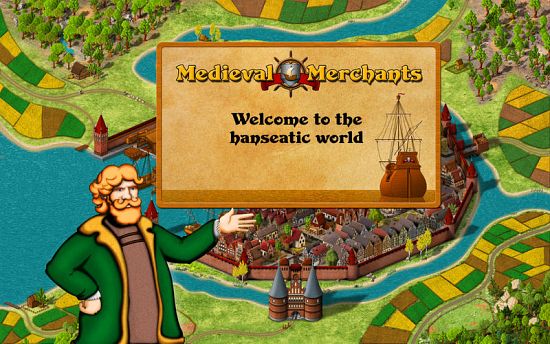 You prefer to compete with other players? Here you go: In the multiplayer mode you can go for the gold against up to three fellow players. With the help of a fresh technology, taking advantage of Apple’s latest OS Mountain Lion, you can play Medieval Merchants not only on your iPad but also on your Mac transition-free with iCloud and Game Center support. That way you can fight against pirates and competitors from anywhere. And if you have to manage battles in your daily life, just save your score on one device and continue the game on another one. 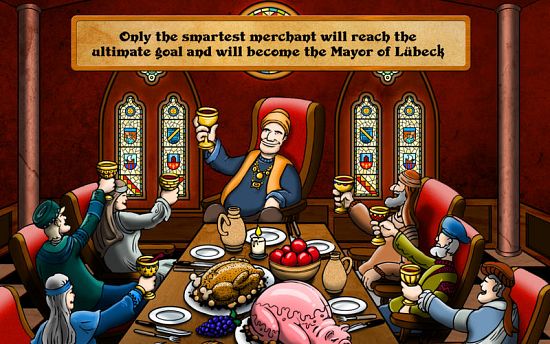