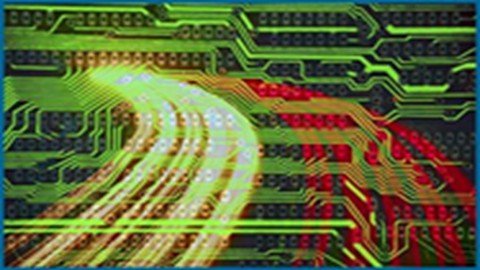 What you’ll learn
Vulnerability Assessment and Penetration Test of IoT devices
Securing IoT devices
IoT (Internet Of Things) Security
IoT Hacking
Iot device’s Hardware exploitation
IoT device’s radio protocols exploitation
Requirements
Basic knowledge of Operating Systems: Windows, Linux
Description
IoT (Internet of Things) devices are starting to be massively present in various areas of private and working life. And on the other hand, there are now many episodes that have leapt to the news about attacks on IoT systems with damage and sometimes even very serious consequences. The course illustrates how to verify the security of IoT systems, highlighting the main risks to which they are exposed and the methodologies useful for carrying out VAPT of IoT devices.

The course is divided into sections. In the first introductory section, the main standards and guidelines that can be used for the security of IoT devices are illustrated, and an introduction is made to the main communication protocols used in the IoT field. It also provides a description of the typical architecture of an IoT system and its areas of application.

The next section deals with the methodologies that can be used to perform a VAPT for IoT systems. The VAPT of an IoT system contemplates the security verification of all the parts that make up a complete IoT system: hardware / firmware, wired and radio communication protocols, web and cloud services, mobile apps. The section also describes the main risks facing IoT devices.