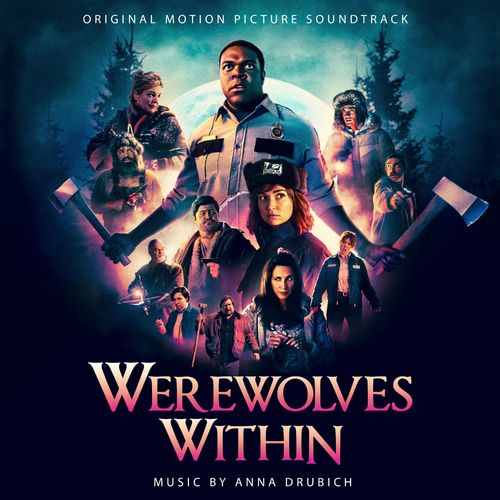 Werewolves Within is a 2021 American comedy horror film directed by Josh Ruben from a screenplay by Mishna Wolff, based on the video game of the same name from Red Storm Entertainment.
Werewolves Within had its world premiere at the Tribeca Film Festival on June 16, 2021. It was released in a limited release on June 25, 2021, followed by video on demand on July 2, 2021, by IFC Films. The film received generally positive reviews from critics.