Delcam launches the 2013 release of FeatureCAM feature-based CAM software. This will offer a new series of options for three-axis milling and enhancements in five-axis machining, plus improvements in the turning and mill-turn modules.

FeatureCAM was the world’s first feature-based programming software when it was launched in 1995. Constant development since then has ensured that the system has retained its leadership in programming speed and ease of use, while an increased range of strategies has been added to provide more efficient toolpaths giving greater productivity on a wider range of machines. 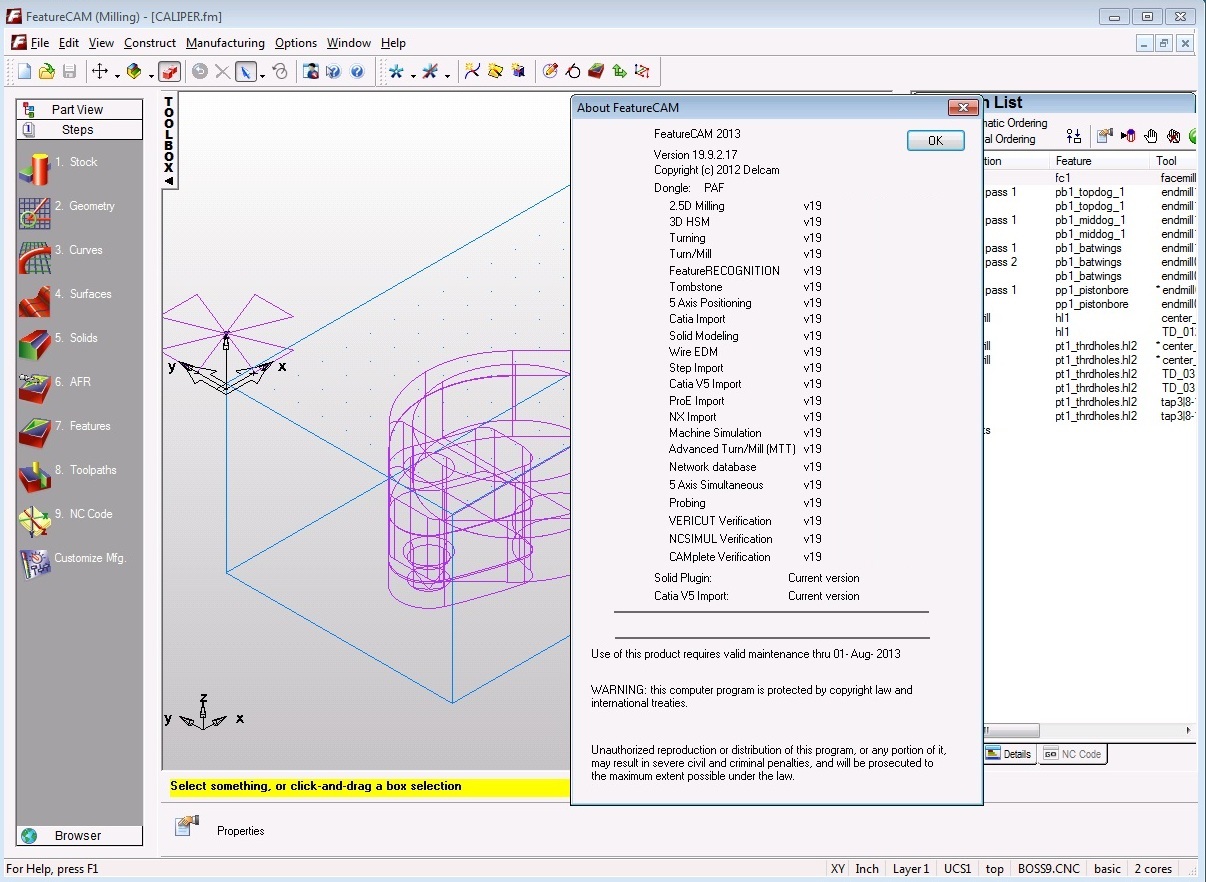 Delcam is a world-leading developer and supplier of advanced CADCAM software, with more than 35,000 customers in over 80 countries. These clients vary from global names like Nike, Boeing and Mattel to small start-ups and individual craftsmen. Founded 30 years ago, we are the largest developer of product development software in the UK, with subsidiaries in Europe, America and Asia. Our global success has been recognised with many awards, including three Queen’s Awards for Enterprise in the last six years.