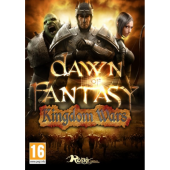 Hmmm, this one look promising, kuddos to scene group PROPHET for this release.

Description:
Dawn of Fantasy: Kingdom Wars is the first full 3D MMORTS with real-time siege combat. Offering an evolving online environment, in which you will be gathering resources, constructing buildings and walls, directing your citizens, completing quests in the service of mighty nobles and fiendish rogues, and managing your economy – all within an online realm that grows, works, lives, and breathes even when you log off. All this is glorious 3d world with stunning level of detail and epic scale – with vibrant towns and thousand strong armies. And of-course let’s not forget the glorious siege battles all in real-time! Developed by Reverie World Studios, Dawn of Fantasy: Kingdom Wars is the result of several years of hard work by a new Toronto based studio, with members all over the world contributing in their spare time. 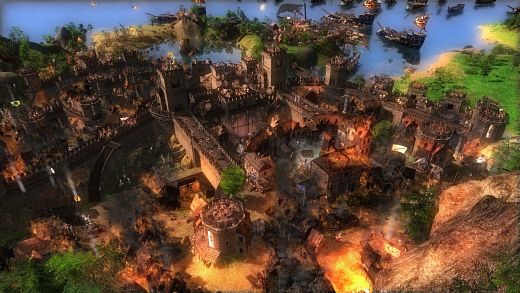 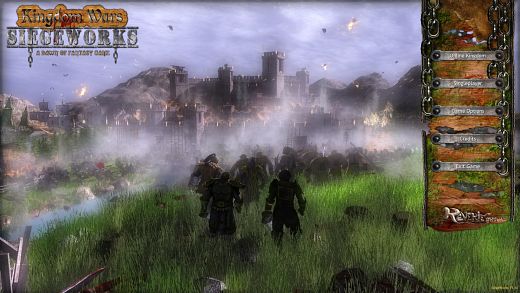