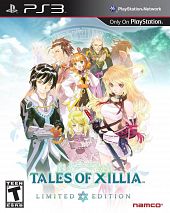 Probably one of the best RPG available on PS3, that’s all!

Description:
Set in a world where humans and spirits share a symbiotic existence with each other, Tales of Xillia follows the adventures of two unlikely heroes in a land where two conflicting nations are heading to a clash. Building upon the signature real-time combat, epic storytelling, and strong character relationships from the series, Tales of Xillia immerses players into a sweeping role playing adventure beyond imagination. 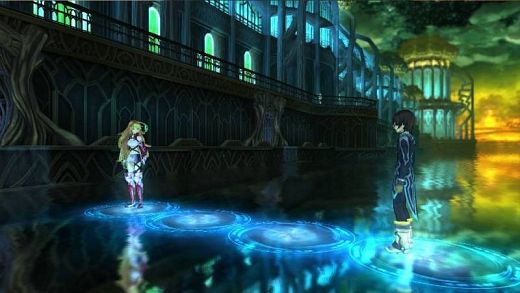 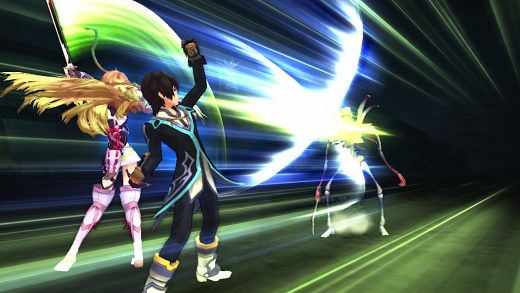