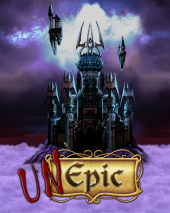 Unepic is a Metroidvania-style platformer RPG, designed to resemble 80’s and 90’s games but with better lighting effects, sound, and visuals. It includes randomly-generated weapons, light- and movement-based stealth, and RPG-style skills and inventory management. In Unepic, you play Daniel, a gamer with some bad habits and a jaded attitude toward games, women, and life in general. During an RPG session with his friends, he retreats to the restroom – and finds himself in a medieval castle. And things just get progressively stranger from there.

Unepic treats its own genre with a tongue-in-cheek sarcasm, going so far as to break the fourth wall and address the player. It pokes fun at adventure games, MMOs, and tabletop RPGs. It even has a twist ending, turning an anticipated fight scene into something deeper. 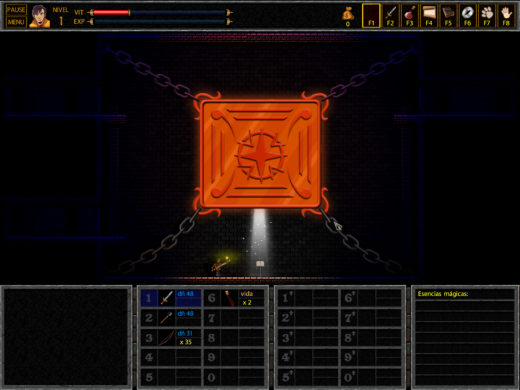 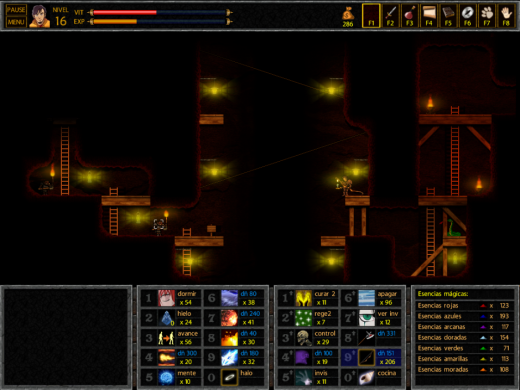