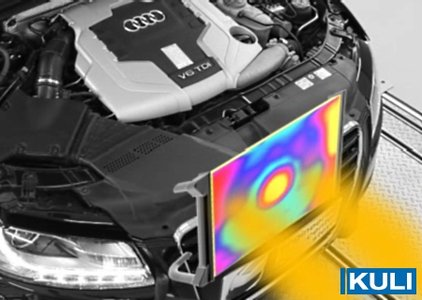 The software package KULI has a long tradition in simulating and optimizing the thermal management system for automotive applications, dimensioning of cooling and air conditioning systems.

In the automotive industry it is from highest importance that energy is optimally and efficiently used at any operating condition of the vehicle.

Therefore the main focus of vehicle engineers lays on the powertrain system, heating and air conditioning, as well as engine cooling to ensure safe operation. The software package KULI has a long tradition in simulating and optimizing the thermal management system for automotive applications.

In future it is necessary to facilitate a holistic consideration of energy flows, which means that mechanical power, electric power and thermal power have to be simulated at the same time and optimized in parallel.

For this simulation task KULI will effectively support the engineer in setting up system components and control strategies with the aim to optimize performance, comfort, and operating reliability in the vehicle. 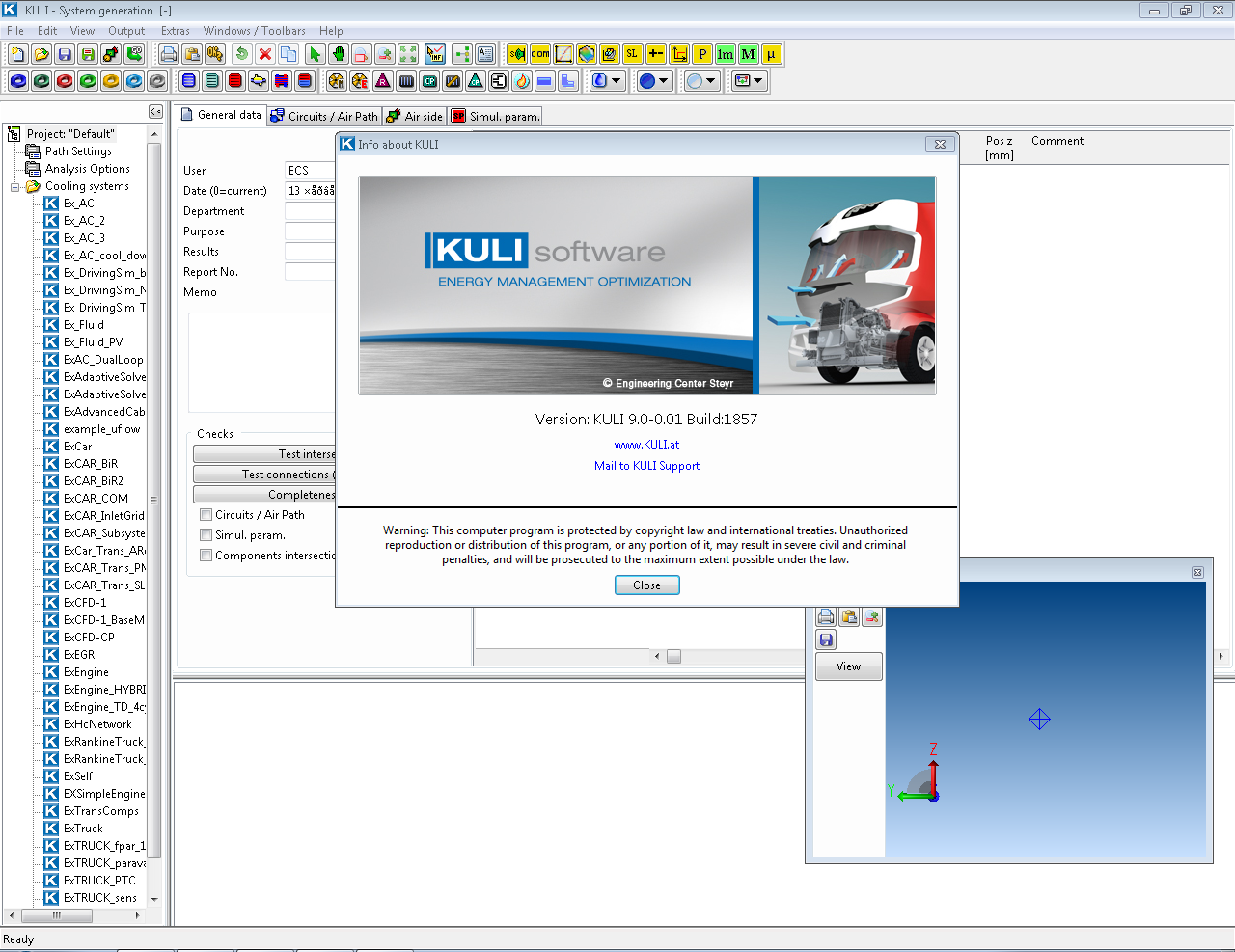 The company Steyr-Daimler-Puch was founded as Josef and Franz Werndl Company in 1864 as a rifle manufacturer, but became known as Steyr-Werke AG in 1924. The company began producing bicycles, mopeds, motorcycles, automobiles, tractors, trucks and busses.

Its early years were dominated by three big names – Steyr, Daimler and Puch (merged with Puch and Austro-Daimler to form Steyr-Daimler-Puch), which formed the Austrian roots of MAGNA.

When you take a historical look at MAGNA in Austria, you can see that we have been consistently delivering satisfaction to our customers for the last 100 years by engineering and assembling vehicles to the highest technical standards.

Engineering Center Steyr was borne out of more than 100 years of experience in R&D and production in the areas of vehicle, engine and drivetrain.

We certainly can look back on an exciting history and we know that our strong heritage is the base for our innovative solutions for tomorrow.