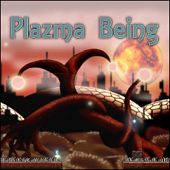 Another amazing plateformer game released by scene group VACE, don’t sleep on this one !

Description:
Take control of Zeb in this puzzle/platformer. He is a small energy based life form from space, known as a Plazma Being. While journeying through space to his home, Zeb was surprised to find that he was being kidnapped by aliens. They took him back to their planet and unceremoniously threw him into captivity. During this time a series of earthquakes shook the planet and wreaked havoc upon the alien civilization, but giving Zeb a chance to escape.
Follow Zeb as he travels across the planet’s surface in search of a space ship which will give him the means to get back to his beloved cold vacuum of space, as he confronts strange creatures and robots and as he uses his unique energy powers to overcome obstacles. 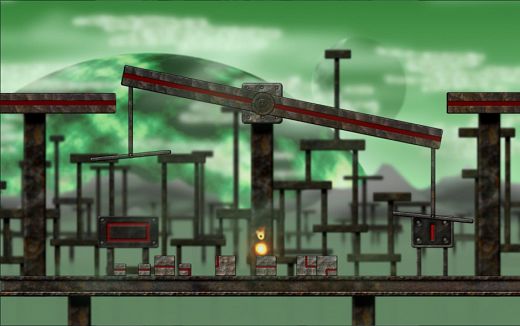