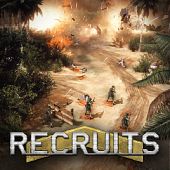 RAiN with a new tactical shooter for PC Windows, this game remember me Desert Strike on my SEGA genesis…

Description:
Recruits is a squad based top down shooter. Inspired by games like Cannon Fodder, Alien Swarm and Jagged Alliance Recruits puts players on the front lines of the battlefield to accomplish your missions through any means necessary. Fast paced and packed with explosions, Recruits offers a wide variety of features that allow you, and your friends to take command of the action and lead your men to victory. 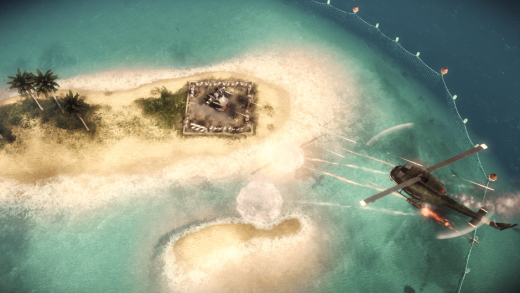 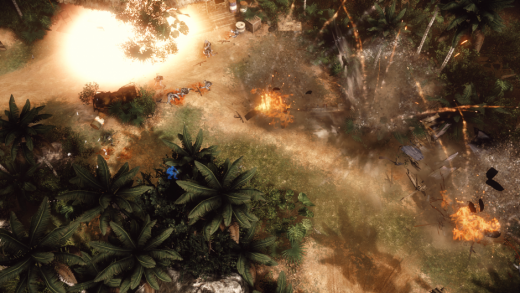