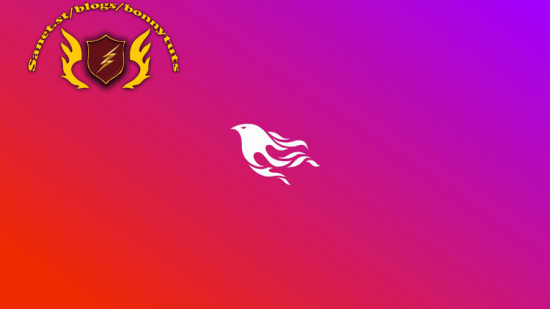 Dive into the functional programming realm with none other than Elixir, the stack which powers Whatsapp, Discord etc

Requirements
Basic knowledge of Elixir, Phoenix and GraphQL is required. A Todo list experience in these technologies would be more than sufficient.

Description
Create GraphQL API in Elixir. The language which powers, in one way or another (ErLang) Whatsapp, Discord, Pinterest etc.

We will be using Phoenix Framework, the fantastic MVC framework for developing backends and full stack projects in Elixir. Consider Phoenix more like Express of Node.js but way more cooler of course. Well, Elixir altogether is cooler than any other language I code but nevertheless, one thing at a time.

Delete Room and all of it’s messages

Post Messages (persisted to db) to a particular room.

Subscribe to a particular room to get the newly posted message notifications in real time.

Cursor Based Pagination for fetching messages so that we don’t give back all the messages of a room at once (which could be of thousands of number as you can imagine).

Implement private routes to maintain an access control list => what can be accessed and what not. For example, a non authenticated user (guest) should not have access to the following apis

Test the API with Insomnia & GraphQL Playground (For testing Subscriptions), along the way, while developing each route.

We will be learning a lot more than written, about Elixir, Phoenix GraphQL, and creating APIs altogether 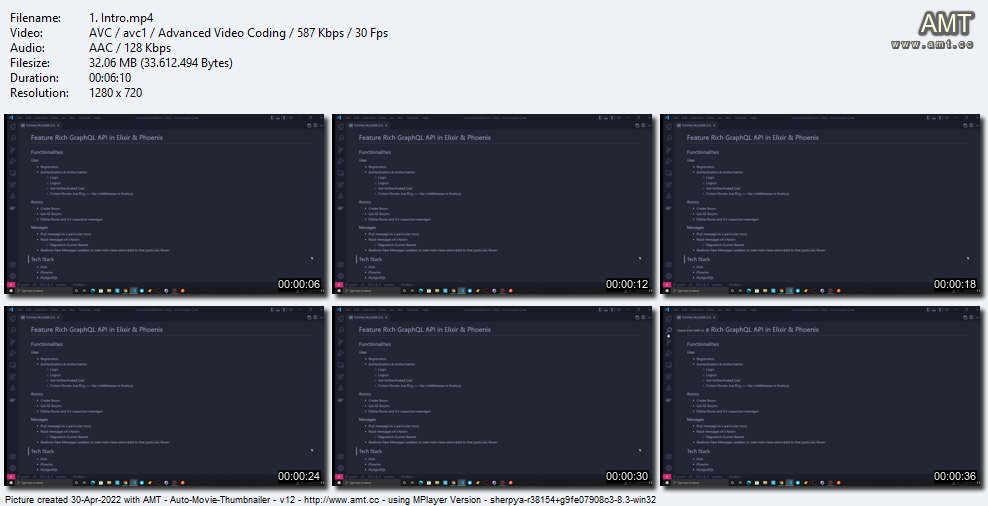