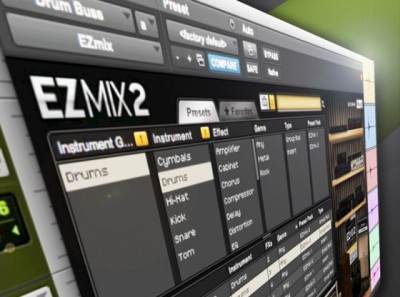 Multi-Platinum mixer / producer Kenny Gioia returns with an epic series on mixing with the new Toontrack EZmix 2 software package! See how easy it is to get amazing results from this truly amazing plug-in suite and go from blah to bling with just a few clicks… Kenny begins with an introduction to the software and how it is used in your DAW, as well as how to set it up, fine tune its Preferences and work the Preset Browser and its Filters. Kenny then focuses on the all important Kick and Snare sounds, utilizing the fantastic mix presets found in EXmix 2 to create banging ones and twos. Toms, Overhead & Room Mics, as well as Drum Buss & Reverb are all looked at in detail, showing you how to mix killer drum sounds right in your DAW. Moving on, Kenny sets his sights on Guitars and shows how to get super-realistic amp sounds for both Bass and Guitar that will tempt you to put your real recording amps on eBay! Keyboards are then showcased and Kenny crafts bright Pianos, growling Organs and lush Strings using the built in presets! Miscellaneous Presets are then looked at and how they can be applied to a vast amount of sources both creatively and musically.Mixing Vocals is now revealed, and Kenny shows you how to use EXmix 2 to get them to sit perfectly in your mix using EQ, Compression, De-Essers, Reverb, Delay and more. Using the mighty Master Bus Presets, Kenny explains how to beef up your overall mix simply and effectively, making it both louder and punchier. Wrapping up the series, Kenny demonstrates how to use Extra Preset Paks to expand your sonic palette.If you want to mix your own music and find it difficult, why not make it EZ and professional sounding? Watch “Mixing with Toontrack EZmix 2” today.01 Introduction02 Setting Up03 Kick Drum04 Snare Drum05 Tom Toms06 Overhead and Room Mics07 Drum Buss and Reverb08 Bass Guitar09 Guitars10 Keyboards11 Misc Presets12 Vocals13 Master Buss14 Extra Preset Paks 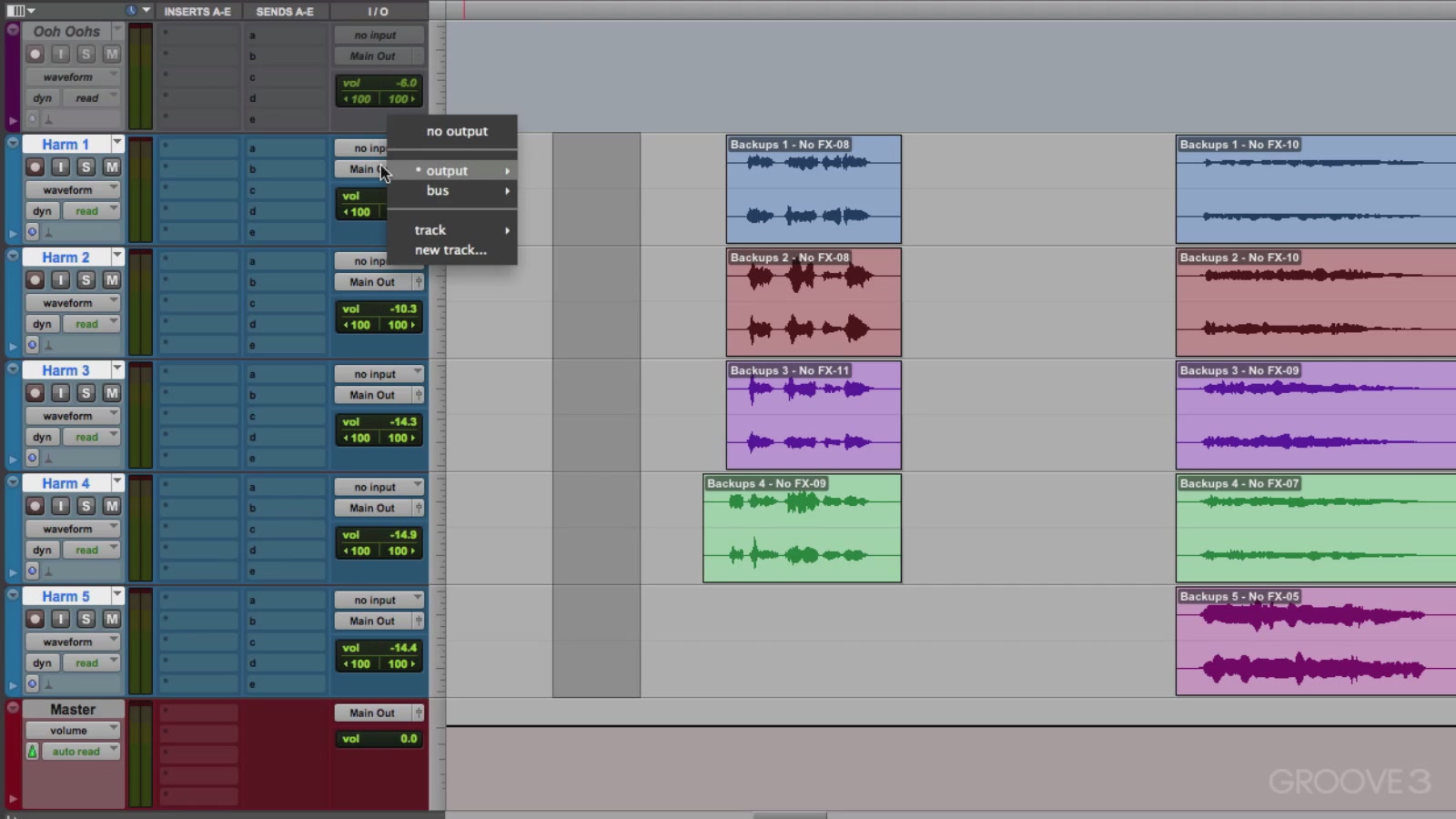 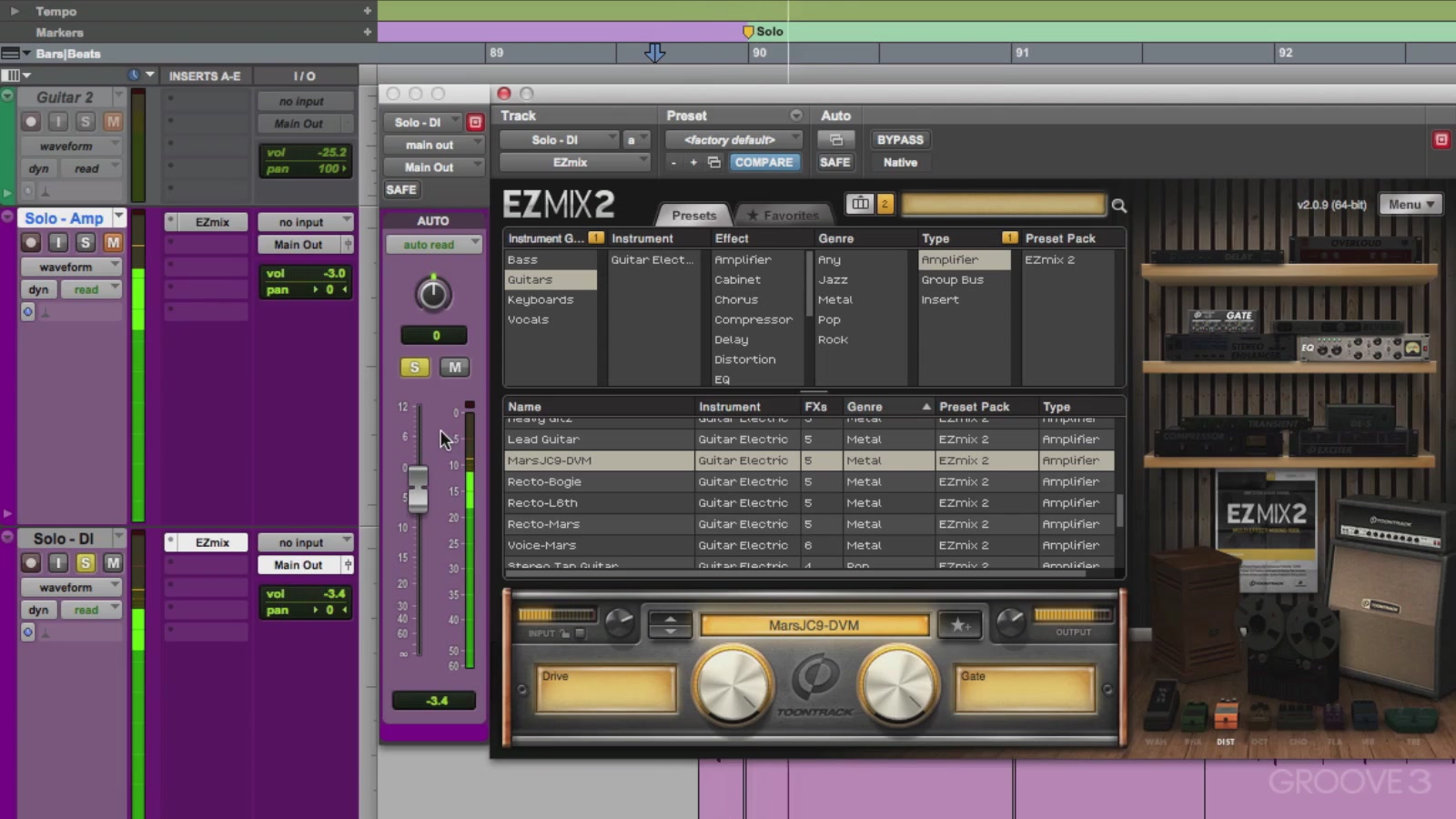