Description: An ancient evil named Hastur has returned and begun turning citizens of your hometown into statues! Help recent graduate Amber defeat him before it’s too late!

Upon hearing the news that her father is lost, Amber decides to go back home to help her mother search for him. As she sails home, a ship covered in salt is found drifting in the ocean and is brought back to Port Bridge, her hometown. Soon this salt spreads and begins to cover the citizens of the town, turning them into statues. When Amber reaches her mother, she finds that she too has been transformed. Help Amber defeat this menace, restore the humanity of the citizens of Port Bridge and save her family! 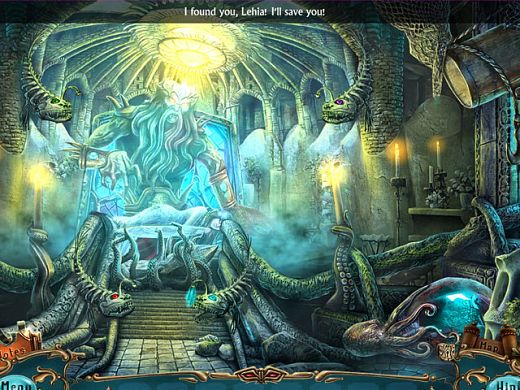 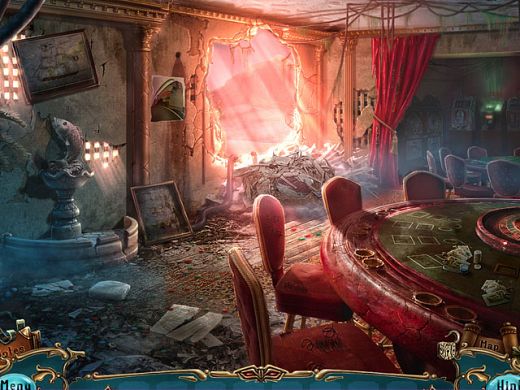