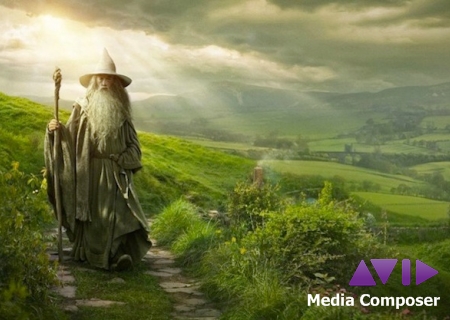 and know the system won’t let us down.” (Jabez Olssen Editor, The Hobbit trilogy)