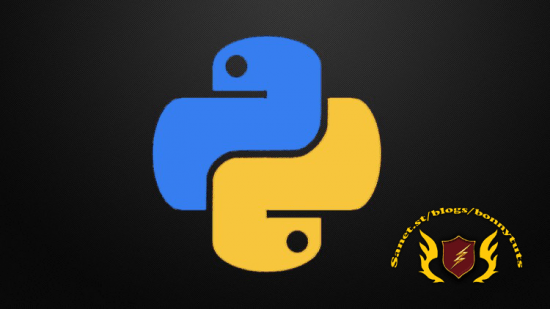 Requirements
Should be familiar with Python Programming Language

Description
This is a course on building Graphical User Interface (GUI) Applications with Python and PyQt6, this course is divided in to different parts and sections, in the first part we are going to have a simple introduction to PyQt , after that we go through installation process and what IDE we want to use, in the second part we focus on using different widgets and UI components in PyQt6, in the third part we create a simple notepad application, fourth part is about database handling in PyQt6, basically we are using MySQL database, in the fifth part we work on 2D graphics and drawing, the sixth part is about QtQuick and QML (Qt Markup Language), in the seventh part we focus on working with different charts using PyQtChart, the charts will be created using PyQt and also QtQuick.in the eight part we create a simple library management system with PyQt6 and Qt designer, in the ninth part we talk about QtMultiMedia and PyQtWebEngine, we will create a simple media player also a simple web browser in PyQt, also we convert our PyQt PY file to EXE file and at the end we create installer for our application. there are different versions of PyQt, in this course we want to use the latest version of PyQt and that is called PyQt6.

Who this course is for
Those who are interested in building GUI applications using Python, PyQt6 and Qt Designer
Beginner and advanced developers in python who wants to learn PyQt6 GUI Development
Students who want to learn a new skill in Python and wants to create desktop GUI applications