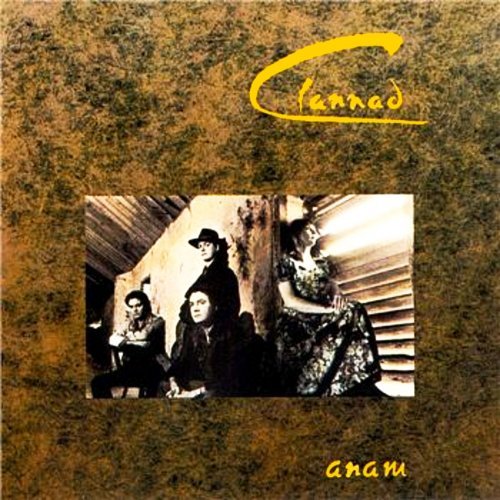 With the release of Anam in 1992, the Irish family act, with more than a dozen albums and 20 years behind them, had been pared to a quartet. Saxophonist Mel Collins spices things up on the jaunty “In Fortune’s Hand,” but most of Anam is slower and softer, mixing keyboard-based ballads with more folk-inflected tracks. Maire Brennan’s voice is a thing of beauty, wispy and crystal clear, making the lyrics almost inconsequential (which they will be to most listeners, anyhow, as several tracks are sung in Gaelic). Her duet with Bono on “In a Lifetime” had already appeared years earlier, but its inclusion is one of the set’s highlights, as is “Harry’s Game” (recognizable from its commercial use). It’s all the perfect fit for folk fans wanting something more pop-oriented and new age fans wanting something not so sterile.